LS Love has been a patient and advocate for the Medical Cannabis Program in New Mexico since 2009. Love started an Audio Blog to help get the word out to try and make changes to the MCP in New Mexico. Now LS is producing and hosting a weekly Live MMJ Talk Show on the internet.

For two years Love managed one of Santa Fe’s first Medical Marijuana Dispensaries. Specializing in front end sales and patient Cannabis Consultations.
Previously: L. S. Love produced and hosted the first weekly LOTTO radio show in the country with many experts in the field as guest speakers. Listeners were invited to call in with questions and comments.

L. S. Love has appeared on television as a LOTTO expert nationally on NBC, ABC, CBS, CNN, and locally on KNBC, KTLA, KCBS, KCAL, KTTV and KCOP. On radio has guested on KABC with Michael Jackson, Tom Hall and was frequently interviewed by KNXT and KFWB. He was a regular on KGIL with John Swaney, as well as WSB Atlanta. The L.A. Times, Daily News, Sacramento Bee and numerous other publications around the country have interviewed L.S. for his expertise. 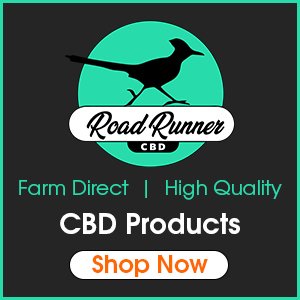